Coupon codes may be disabled for some pre-order and exclusive items.

Pre-order ship dates are estimates and subject to change.
Estimated to ship March 2022 (if this date is past-tense, check the support page for updates).
*the above mentioned date is not a promise, it's an estimate based on manufacturing times with an allowance of time for international and domestic shipping.
*we will leave the above mentioned date here on the product page for reference and update the support page with specific dates as we get closer. 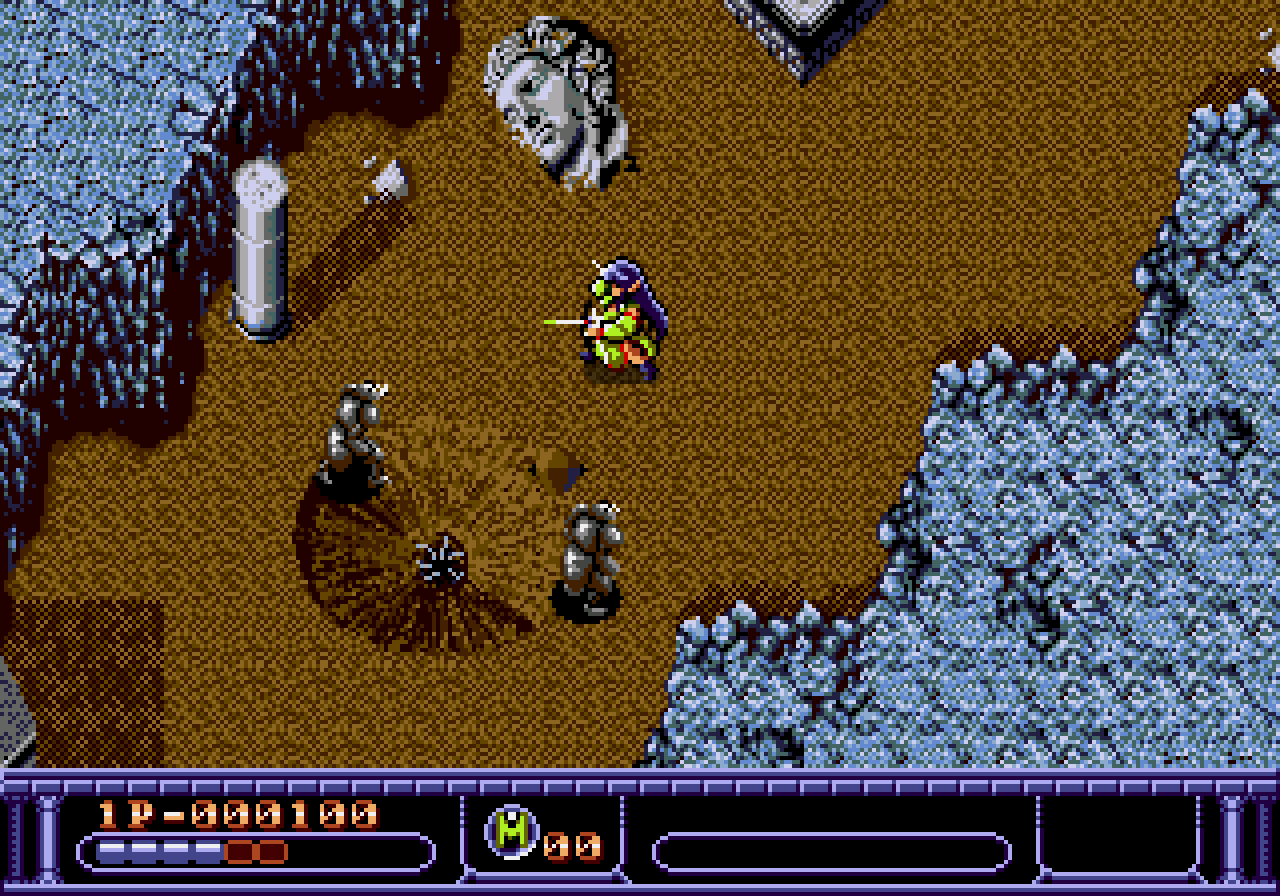 The followers of the evil sorceress Castomira have stolen the sword of Leaty, and it’s up to four brave Arcusians to get it back before Castomira is resurrected. Take on the role of swordsman Jedda, warrior maiden Erin, archer Diana or magician Bead and save the land from Darkness! 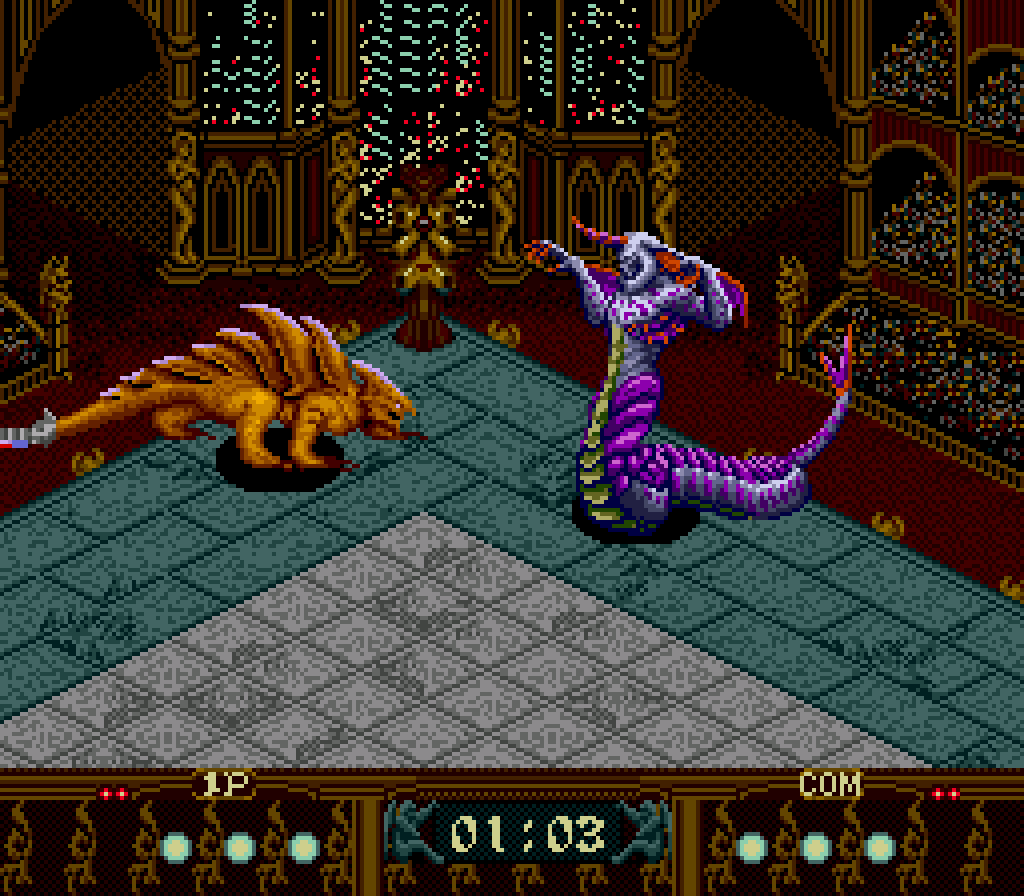 The Life Science industries of the future have created the ultimate sports warriors: 25 feet tall and weighing several tons each, these gigantic wrestlers grapple for the ultimate championship! 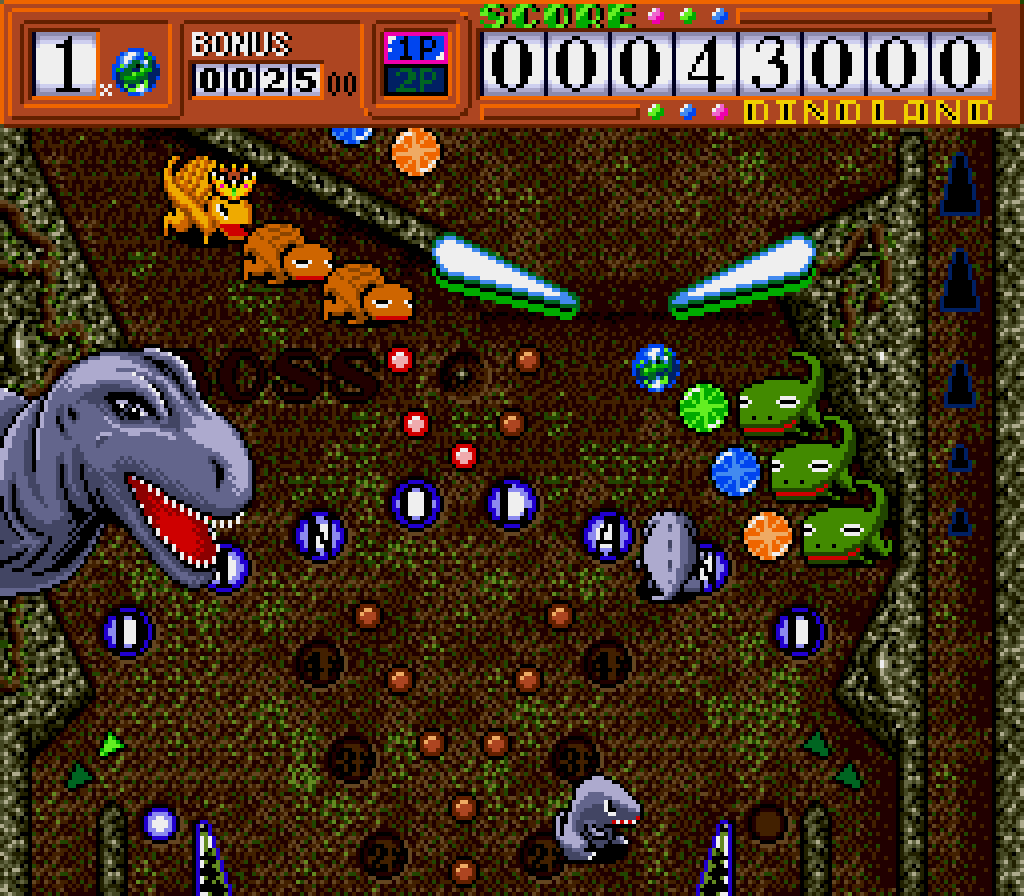 Dino-Bunz thought he was a small and insignificant dinosaur — until, that is, he discovered he could roll himself into a ball and knock down the mightiest of dinosaurs. Now he must protect his sweetheart Meeshell from the gigantic, vicious and carnivorous predators who are out to get her! 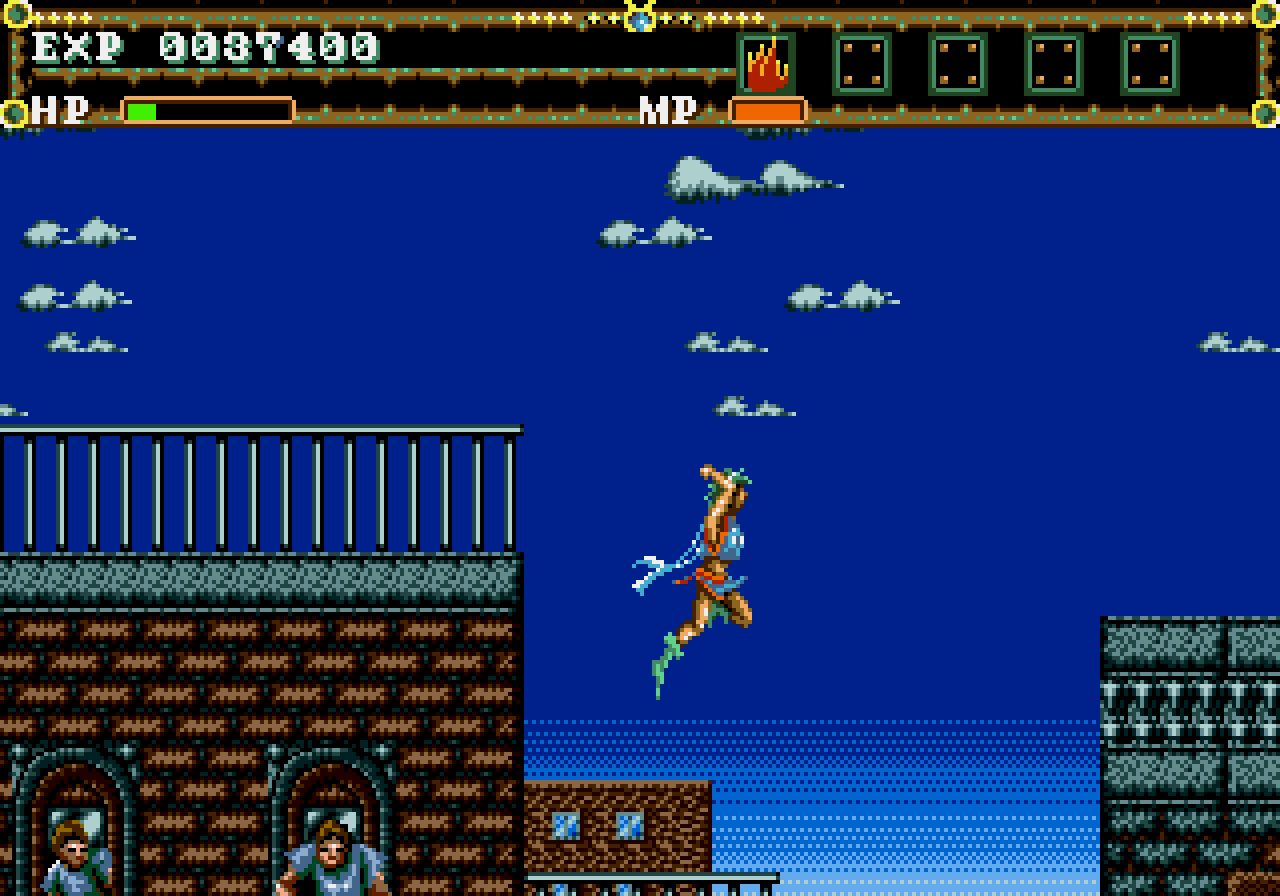 The scene is New York in 1928, and the worshippers of the ancient evil wind god Hastur are attempting to resurrect their deity. Only one woman can save the day: Annet, a distant relation of Hastur, and the only human capable of conquering the wicked god. But first she has to deal with Vincente DeMarco’s mob! 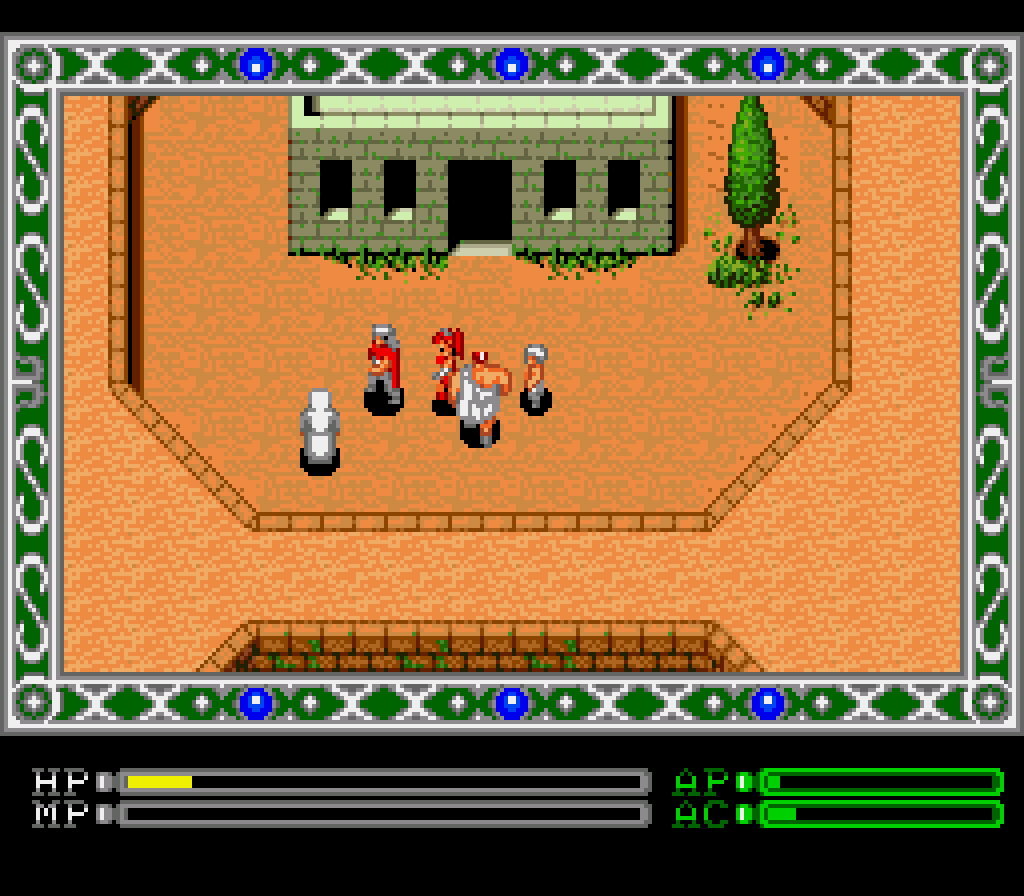 Sadler, hero of the desert, has once again been drawn into war as the nation of Luciel has launched an attack on his land. As our story begins, Sadler is gathering his elite troops and preparing for battle. 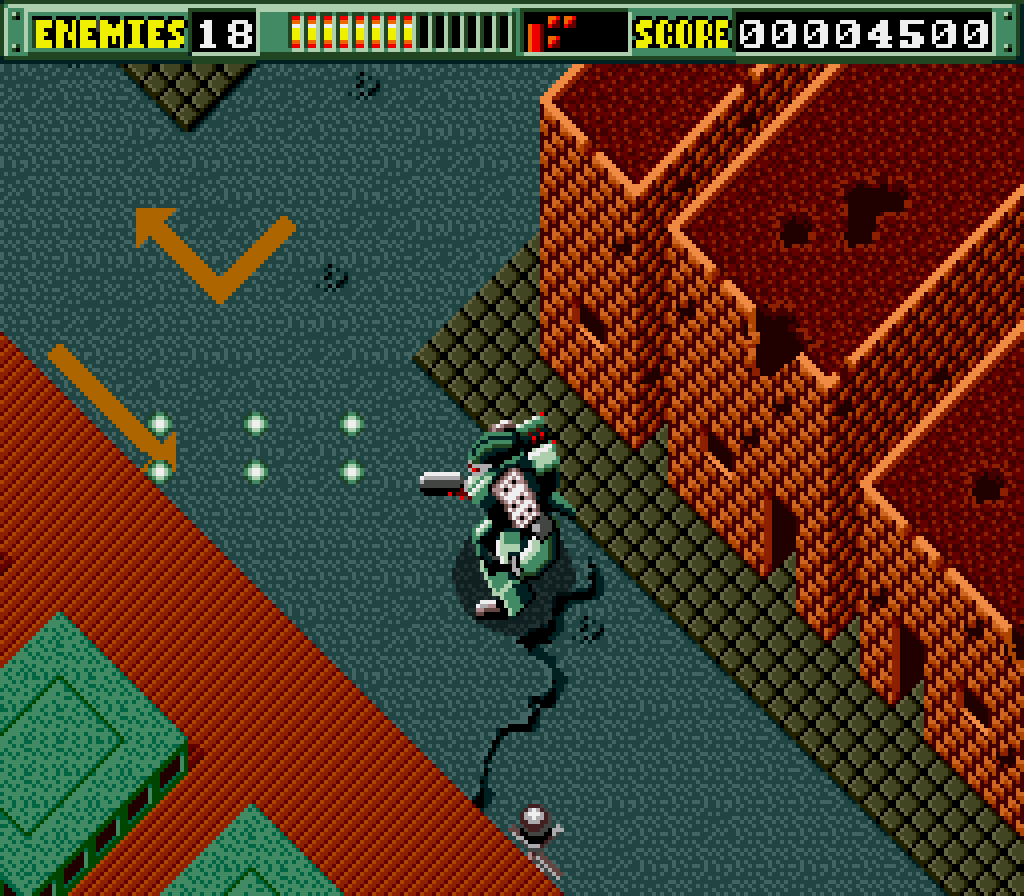 It is 100 years in the future, and you are ace New Age Power-Suit pilot Howie Bowie, leader of the “Undead” unit. You have been tasked with occupying and destroying Point A-46K Bloody Axis — the massive firepower of your NAP should make that a breeze, right? 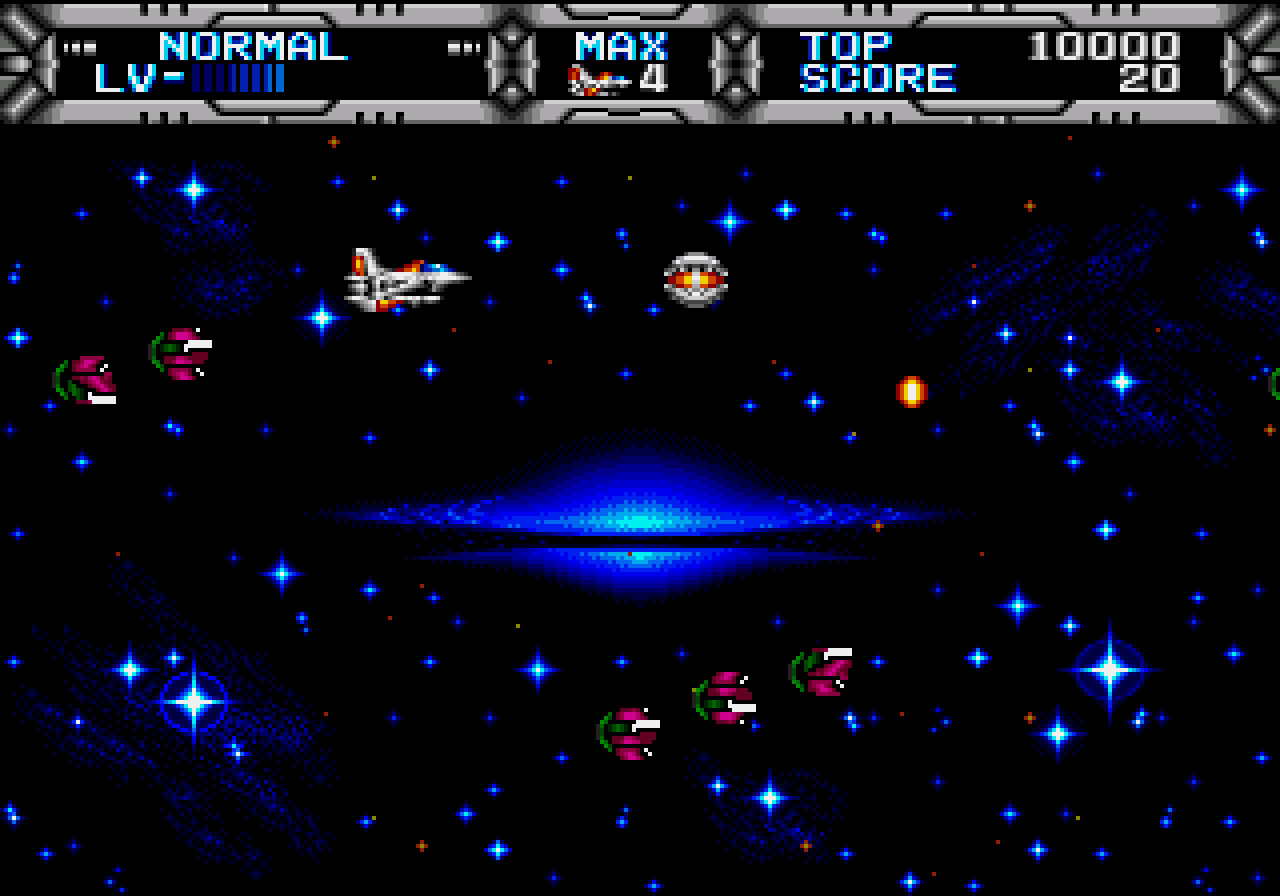 The intergalactic terrorist group Gulfer is on the way to Earth to use our polluted waste to build weapons — and if they’re not stopped, Leezaluth, the governing empire of the galaxy, will supernova our sun to destroy them. It’s up to Dan Dare and his navigator Alexis to save the day! 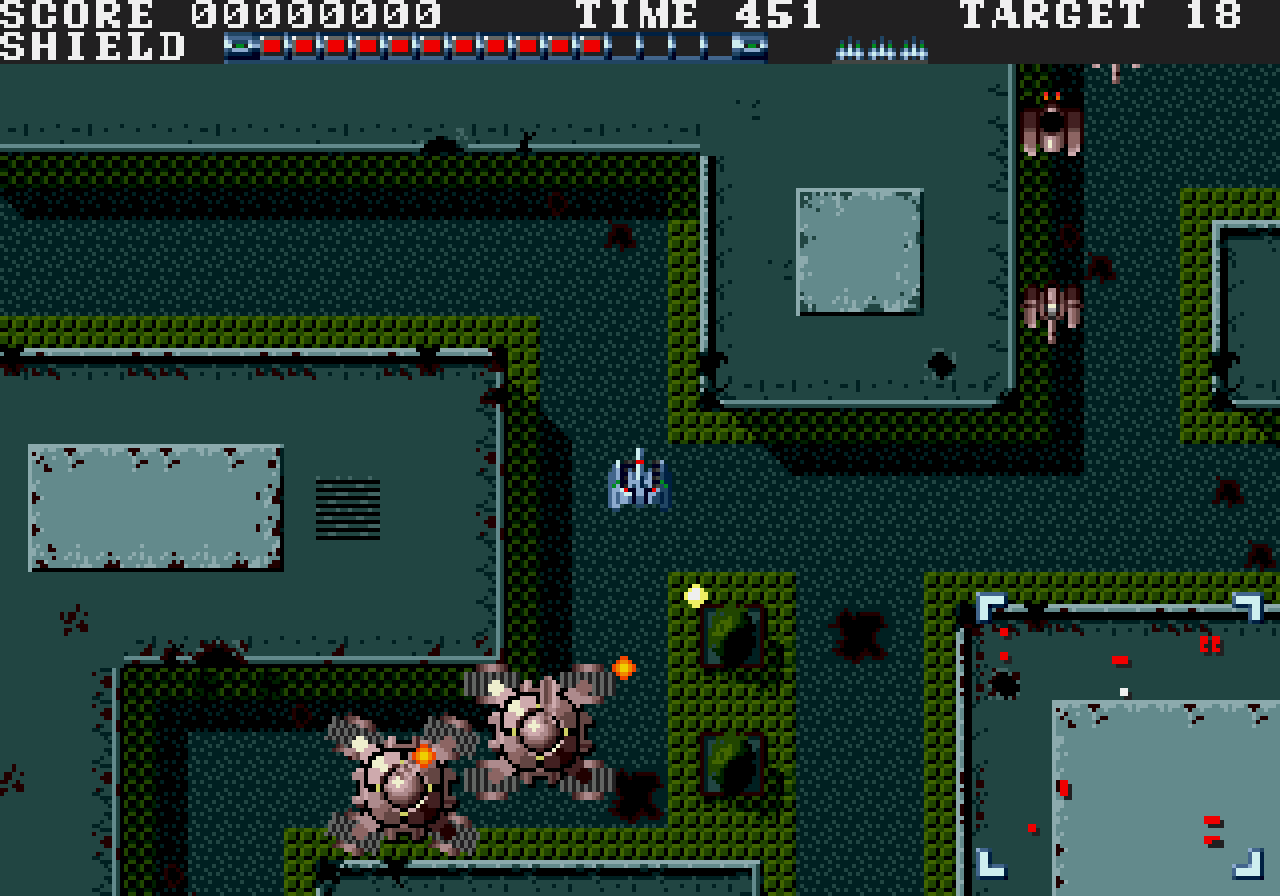 The year is 2016. As sharpshooter Leon Todo, you will command the legendary Hypertek Cannon Tank Granada in battle as you attempt to uncover the truth behind the Private Enterprises’ Intelligence Department, or PEID.

It is the 33rd century, and humanity has been subjugated by a supercomputer named GCS-WT since 3,000 AD. Hoping to strike back against mankind’s mechanical overlords, Dr. Edwin Deace has developed a silver-white craft named Sol-Deace — and it’s up to you, your navigator Eric and your cannon commander Misao to take it into battle and liberate the Earth. 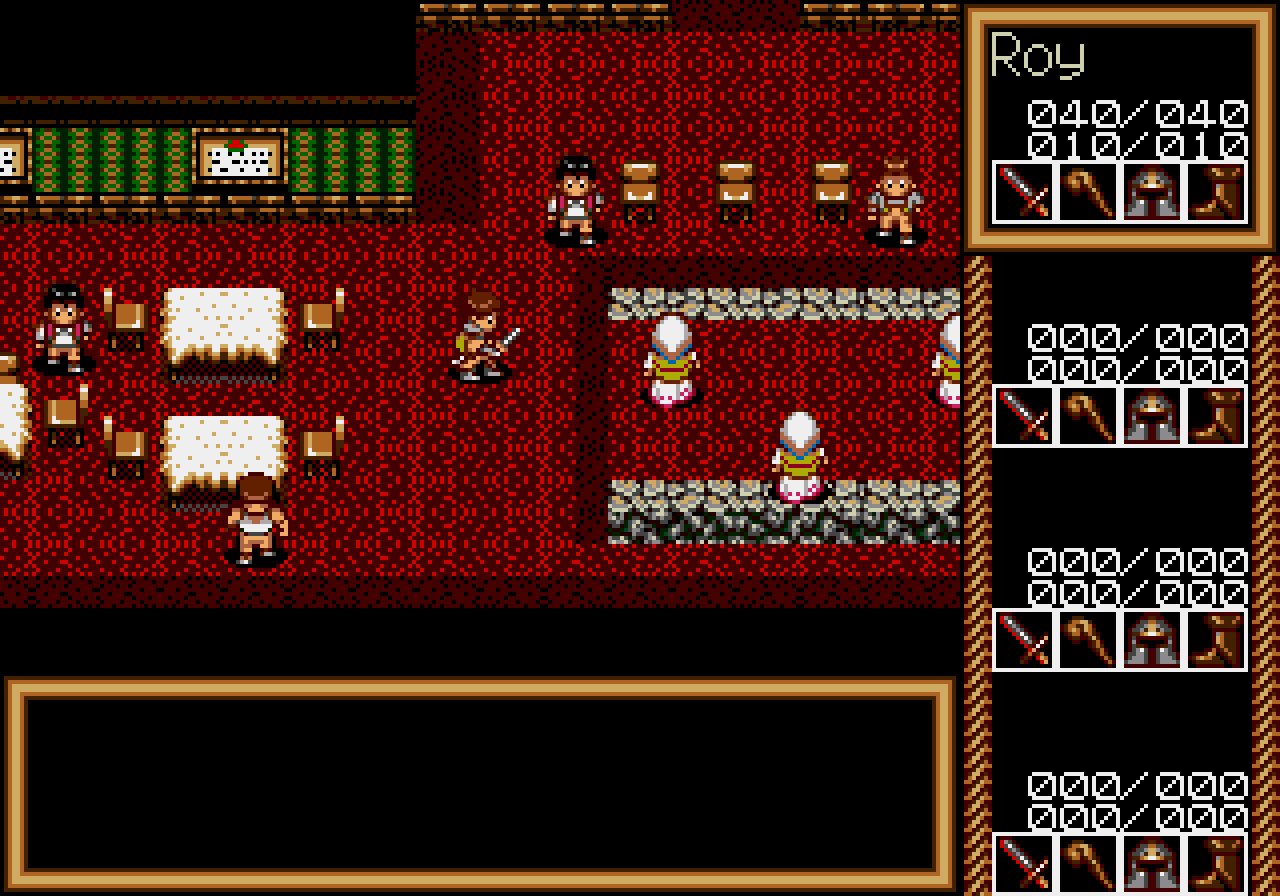 Roy is an 18 year old adventure-seeker who has left behind his hometown — and his childhood sweetheart Traysia. He has travelled to the Kingdom of Salon with his uncle to seek fame, fortune and adventure — but what trials await him on his journey? And what sort of person will he be when he finally returns to Traysia? 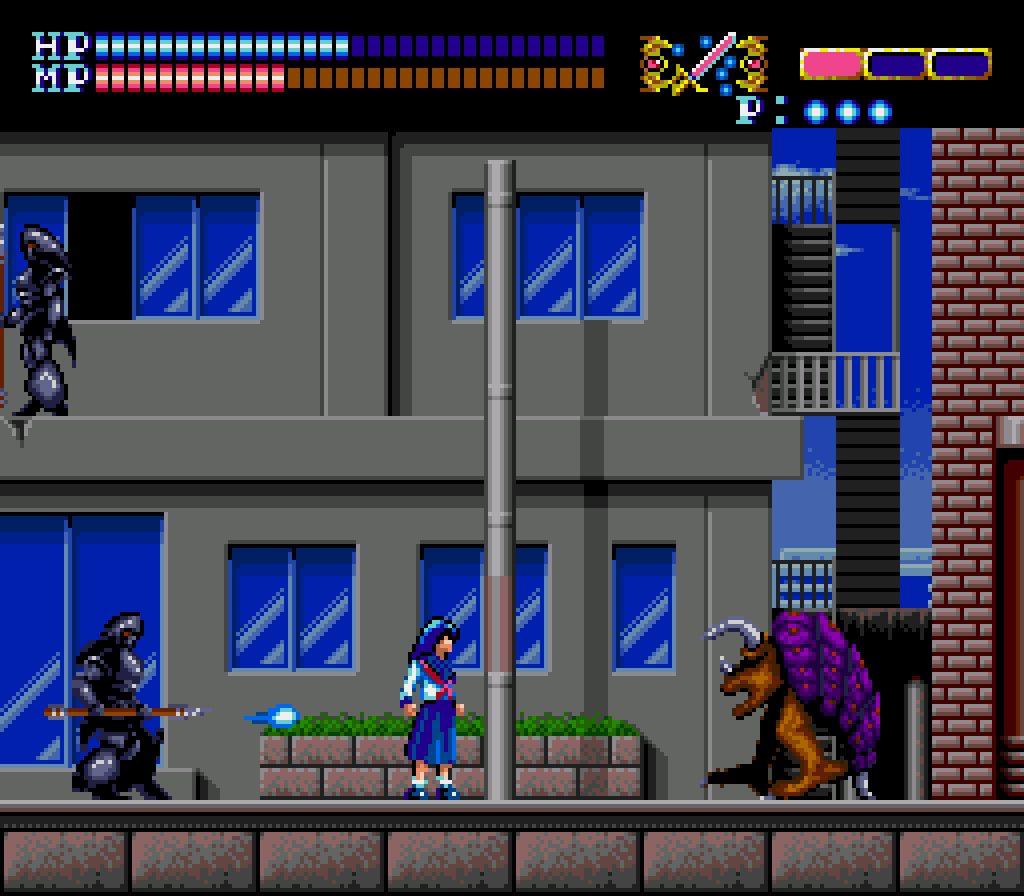 Yuko Ahso is an average high school senior, who just happens to possess a heart completely balanced with equal parts of Yin and Yang. She has been chosen to wield the sword of Valis against the encroaching Darkness — and rescue her best friend Reiko from Rogles, King of the Dark Lords! 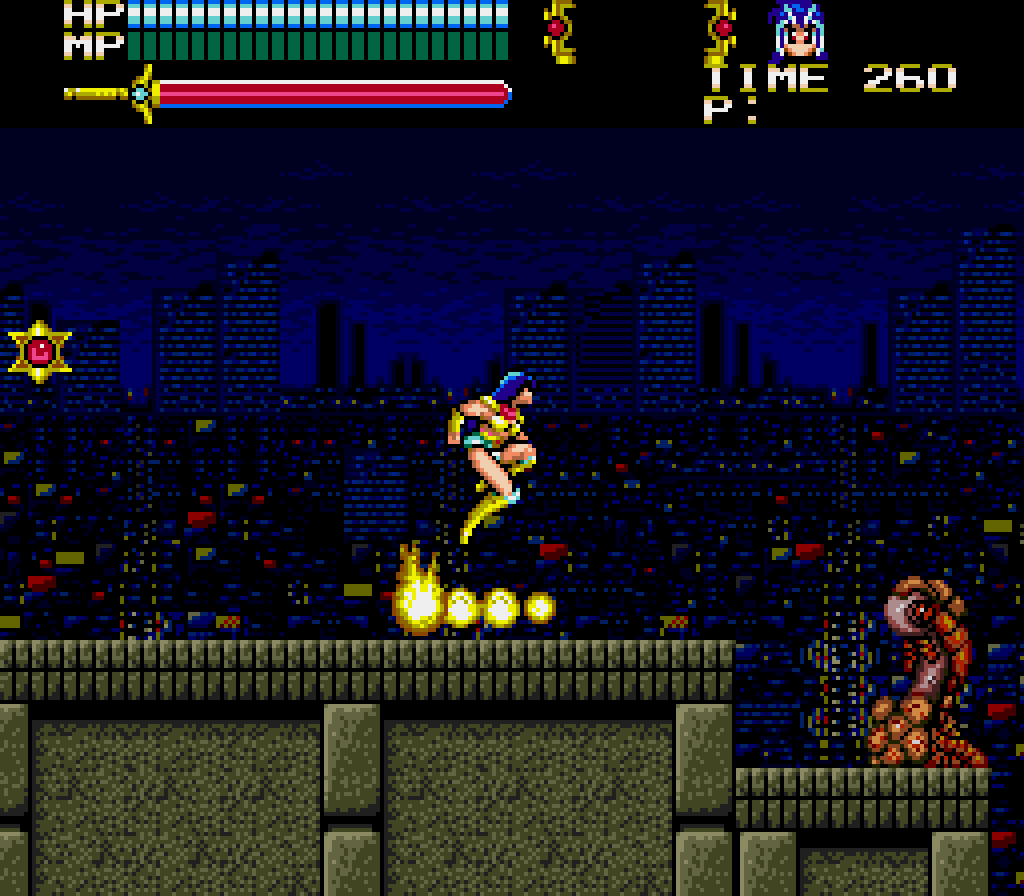 Queen Valia of Dreamland has passed away, and her will revealed that Yuko Ahso, the Warrior of Valis, is actually one of her twin daughters. Moved by the knowledge of her true identity and the loss of her mother, Yuko sets out to restore peace to Dreamland forever.